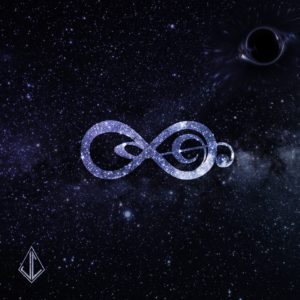 Joshua Cruz just released his 7 song EP recorded, produced and mixed by Justin Colen. The Pop/R&B project started out In September 2017 with Justin sending one instrumental to Josh which Josh wrote “Losing you”.  After that Josh and Justin decided to work on more songs in that same style. Some of the songs have a throw back feel to them like “Catch Feelings” which is paying homage to New Jack Swing and Honey Dip which is somewhat Michael Jackson inspired  with some funk. You can check out the full project here: http://hyperurl.co/infinityandbeyond 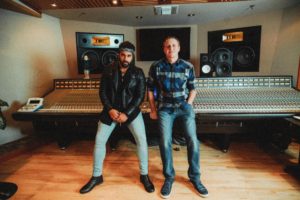